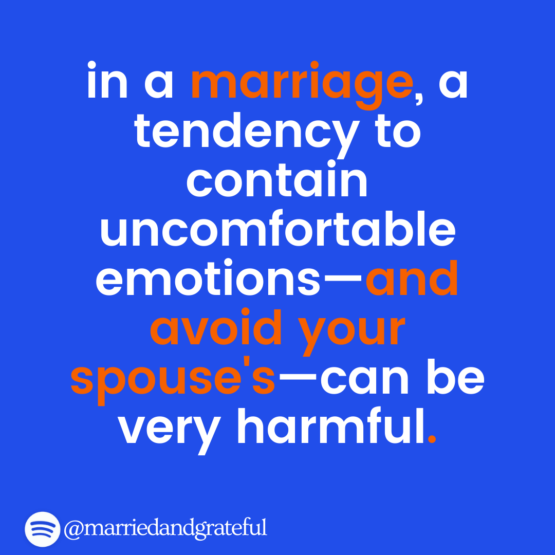 This is a challenge I have been struggling with for quite some time now. Why does it bothers me so much if I or anyone calls themselves “survivor”. If this is what they feel they are, then so be it!

Then it would crawl on me, maybe I am wrong, maybe I’m in denial of my past experiences and the “facts” that I’m not willing to see are the very ones that make me relive again and again my trauma?!

I don’t know your story and you don’t know mine, I’m not willing to share it yet. But I do know this, we’re here! We survived what happened with the abuser or abusers. We did what we had to do in order to survive and it was sometimes despicable… or at least that’s what the inner critic keeps feeding us.

That inner voice or “The Voiceless Voice” as I read it somewhere is a program that was created to help us at the beginning. “If you want to be loved, be that way, say this, do that…”. Listening to those words of “advice” helped us survive the trauma, whether those trauma were lived inside or outside your family. However, I would say that living with a trauma-inducing family is considerably worse since you don’t even have a refuge to call your own.

The critic helped us cope… but as often, the coping mechanism become another jailer. Once the critic got our trust, it made us believe in a particular story…

We are the inner critic

That’s when things (in my opinion) got bad. The moment we started to identify with the inner critic, we surrendered our freedom of thought and moreover, our freedom of emotion.

The inner critic does not have the extensive capacity of feeling that you and I are born with. The critic knows basically one emotion: FEAR! From that very unique emotion, the critic draws two other emotions that are particularly nasty: SHAME and it’s acolyte GUILT.

With these 3 feelings, the critic start to run our whole show… that show is called: surviving our life! We surrendered our power because, indeed, at some point, we were powerless. We were either young or experiencing a life-threatening event that called for weakness as the only option to survive. But nowhere, did we sign for a full blown take over of our life by the critic.

Those 3 emotions are the most hurtful cocktail of emotions you can try to live with… and believe me, I tried living with it! They are especially catastrophic when trying to build a healthy relationship with yourself and/or with someone meaningful.

I’m used to say that we only give what we have and conversely we can’t give what we don’t have. When we’re full of shame, our whole view is distorted.

Do you start to understand how it can be difficult to start trusting someone enough to go through that shame and try to see what happens on the other side of the tunnel?! Indeed, lots of us believe that it’s a train coming!)

In fact, relating to someone else is secondary because the very first problem is within our selves. Not being capable to trust our own feelings, thoughts, words and behavior we start to doubt the very fabric of our whole life energy!

When Identity Becomes The Only Truth

“The Survivor” is someone who defines themselves by the label. The label becomes their new (and sometimes only) identity. I get why it can be life saving and powerful. After all, the label shows your strength. But ultimately, it shows something else, that label comes with another sub-label: The Victim!

“The Victim” is someone who at some point was powerless and had to endure the suffering in order to survive. Even if that time has come to an end and now they’re living in safe environments, the victim keeps living with the label and the label states clearly that… they are powerless. There’s no difference between past and present for the person who still is in the claws of the trauma.

The Growing Together Newsletter​

What would it take for your mate to feel excited and safe in your relationship? We discuss this and a lot more in our Weekly Newsletter.